After the Coordinator Ministry of Strategic Sectors, Ministry of Non-Renewable Natural Resources, the Environment Ministry, and the Secretariat of Hydrocarbons, presented a report to the Biodiversity Committee of the Assembly, it was established that the block 43 of the Yasuni National Park would pass to the company Petroamazonas, for its oil exploration and extraction.

According to the report, about 3,200 people participated in the process of consultation with the communities surrounding the blocks 31 and 43, through meetings, public hearings and installation of permanent and temporary offices. A total of 16 communities would have participated in the consultation, which would have been carried out between October and December 2013.

This Thursday the Biodiversity Commission plans to discuss more reports from the same ministries as part of monitoring the oil-extraction process. 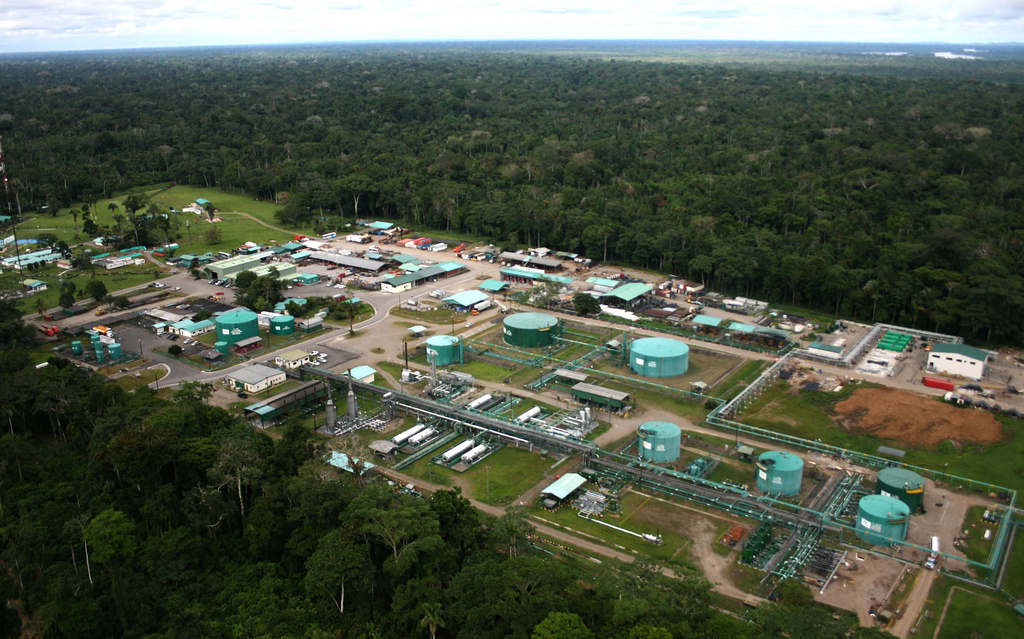 Petroamazonas operates in 19 blocks of the country, most of them located in the Ecuadorian Amazon.

Correa calls for collaboration to the Sarayaku before new incursion