CELAC concerned about Cuba’s inclusion on list of terrorist countries 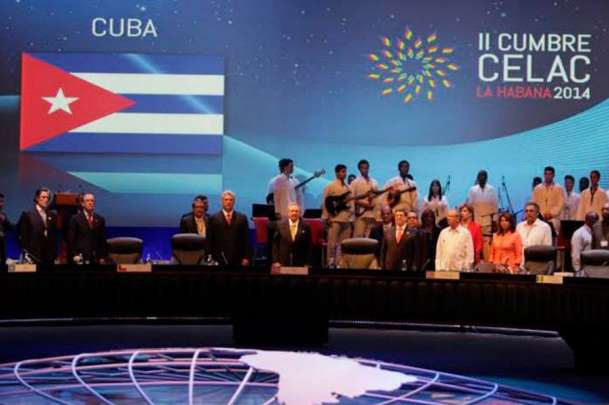 The Community of Latin American and Caribbean States (CELAC) expressed its concern about the inclusion of Cuba on the U.S. list of sponsor states of terrorism, and urged the U.S. government to stop developing such `unilateral´ reports.

In a statement published on Thursday in an official media, CELAC claims that `has received with concern the decision of the State Department of the United States to include again Cuba in the list of States that Promote International Terrorism, despite international rejection and inside the United States brcause of this measure.´

`The CELAC reiterates its total opposition to unilateral development of lists accusing States of allegedly supporting and co-sponsoring terrorism and urges the Government of the United States of America to end this practice,´ the statement added.

In response, the government of Cuba has demanded its definitive exclusion from the list of countries that sponsor terrorism and considers that such designation is `absurd´ and the U.S. manipulated the issue as a political `instrument.´