President of shipping company that operated the Sewol vessel was arrested 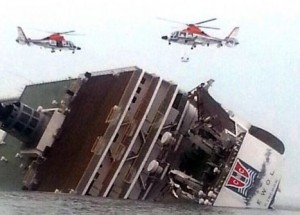 The South Korean authorities have arrested this Thursday on charges of homicide, the president of the shipping company which operated the Sewol vessel, sunk in mid-April with more than 300 dead and missing.

A joint team of prosecutors and the police arrested at his home in Bundang (south of Seoul), the Chonghaejin Marine company president, Kim Han-sik, who has been subjected to interrogation, according to the prosecution.

Prosecutors presented charges of homicide and violation of the ship safety law against the manager by the suspect of his authorization to overload with vehicles and goods the Sewol the day of the wreck.

In addition, three employees of the company were already arrested in past days after revealing that the ferry was carrying load off of the limits.