Block Alliance PAIS, without an exit in case of Jorge Glas that avoids rupture 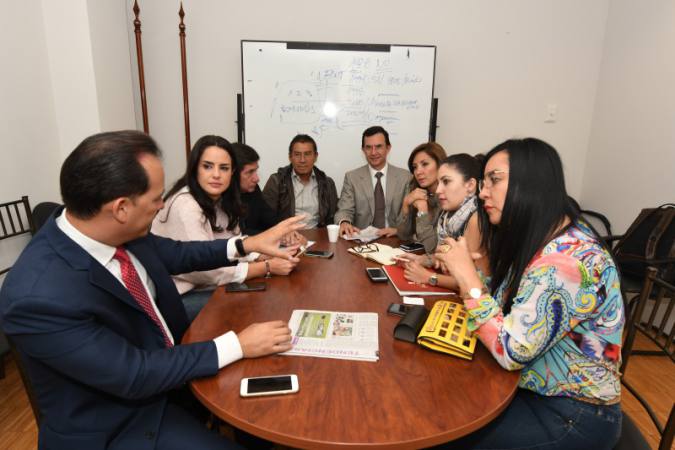 Quito – Since last Sunday, the official block of Alliance PAIS tries a political solution to the case of the Vice President of the Republic, Jorge Glas, to avoid the internal splitting of its members.

Yesterday also did not emerge “white smoke” and failed to reconcile two well-marked positions that keep several legislators in anguish.

The first was proposed by the President of the Assembly, José Serrano, in Manabí, that facing an ‘unsustainable’ situation, Jorge Glas must step aside for the sake of the process.

The other position was revealed by Sofía Espín, representative of Guayas, that the AP block must defend the right of Vice President Glas to the presumption of innocence, because so far there is no conclusive evidence. That the measure of pre-trial detention is excessive and that the judicial system should be expected to grant the appeal.

Ricardo Zambrano and Daniel Mendoza were ratified in their position with Serrano, that Glas should be set aside and that “without acting as judges and for the well-being of Ecuadorians”, some assembly members consider that Glas should give that step, “said Mendoza. (I)