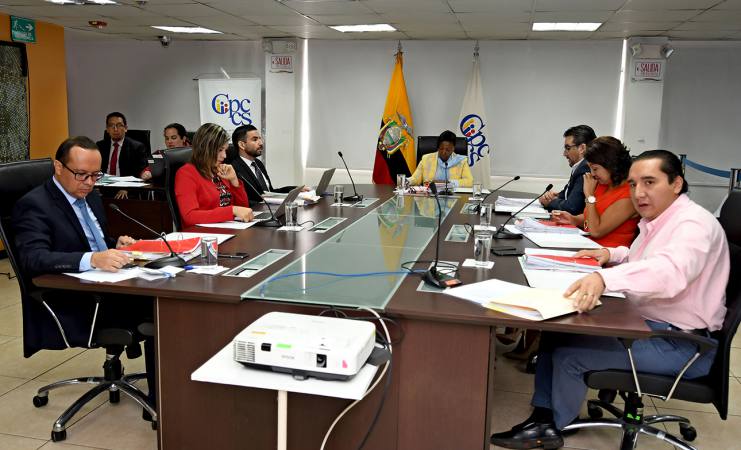 If the seven questions of the consultation proposed by the president Lenin Moreno in the Constitutional Court and to win in the polls were accepted, five reforms to the Constitution and changes in four organic laws in the Assembly would be made.

In addition to the repeal of a law and reforms to two executive decrees issued in previous governments.

The questions on indefinite re-election, the Citizen Participation Council, the non-prescription of sexual offenses against children, the limitation of metal mining and the inability to hold public office after convicted of acts of corruption are the questions that need amendments or constitutional reforms .