Ecuador does not take full advantage of the agreement with Europe 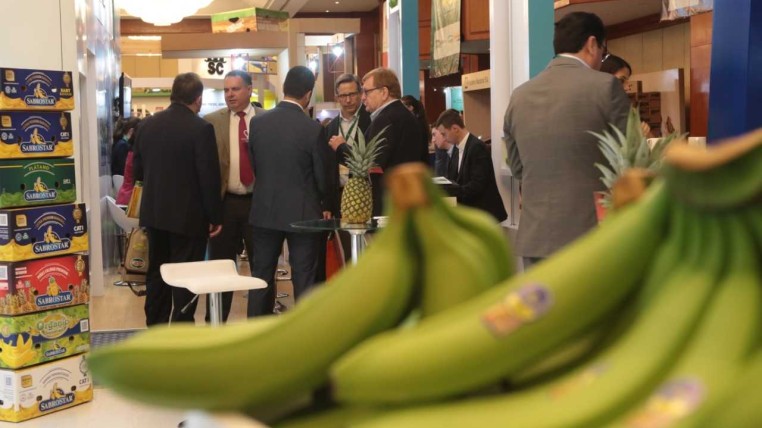 Those who have taken advantage of the validity of the trade agreement between Ecuador and the European Union (EU) is the canned fish industry and oil palm. But it’s not enough.

The EU ambassador in the country, Marianne Van Steen, made a balance yesterday during the XIV Banana Forum organized by the Association of Banana Exporters. “Only 8 countries are taken advantage of, 28 of which has the common market”.

Although there are immense possibilities of growth. The organic segment, for example, is an option.

And there is also a potential interest in traditional products: bananas, tuna, cacao, flowers and shrimp, which, together to June 2017, together accounted for $ 1,393 million in exports to that destination. Tuna moved to second place. The crustaceans are in the third.

Fruits such as the Ecuadorian pineapple have made their way in the European Community market with a growth of 33% in the first six months of 2017 compared to the same period last year. But oils grew 190%, fish 40% and plastic 31%. Therefore, the official advises also not forget that there is still room for them.

The ambassador gave the guidelines for new sectors to take advantage of this market of high consumption and purchasing power. He talked about organics. “The supply is insufficient in that market and some goods can not be produced by the climatic or geographical conditions,” Van Steen said. And Ecuador is not on the list of current suppliers.