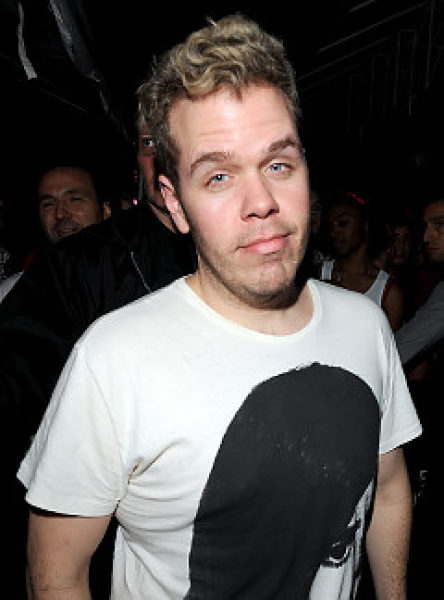 Mario Armando Lavandeira, Jr. best known by his blogger nickname of Perez Hilton, made a shocking announcement yesterday on The Ellen Show, where he said he is going to stop doing what he does best: bullying celebrities.

“I still wanna be sassy and critical,” he told Ellen on Wednesday. “But I can do that without being mean or nasty.”

Recently, in a video where Hilton even cries, he has affirmed he wants “to do things differently”. Hilton has been very open and mean to certain celebrities like Miley Cyrus, Lindsay Lohan, Jennifer Aniston, Terri Hatcher, among many, many others. The blogger usually makes mocking drawings in the pictures of the people he’s talking about, and these drawings have been labeled as offensive at times by celebrities who criticized Hilton’s work.

Apparently, Perez is motivated by a famous campaign in the United States called “It Gets Better”. The campaign, which is an antibullying initiative to stop gay bullying in schools mainly, was started by The Trevor Project, which has sought for the help of many celebrities in the U.S. in the wake of the recent massive suicides of teenagers in the country after they were bullied because of their sexuality.

“It was a big wake-up call,” Hilton said. “That’s not how I want to be perceived. And that’s not what I want to put out there into the world.” A lot of people have indeed called Hilton a “hypocrite” because he’s constantly bullying other celebrities on his blog or Twitter account.

Perez Hilton is one of the most famous blogger in the United States and the world, and is particularly famous for his controversial news, his writing style and even for outing from the closet celebrities who were not openly gay as him.

Watch the full interview with Ellen Degeneres on wednesday where Perez apologizes here: