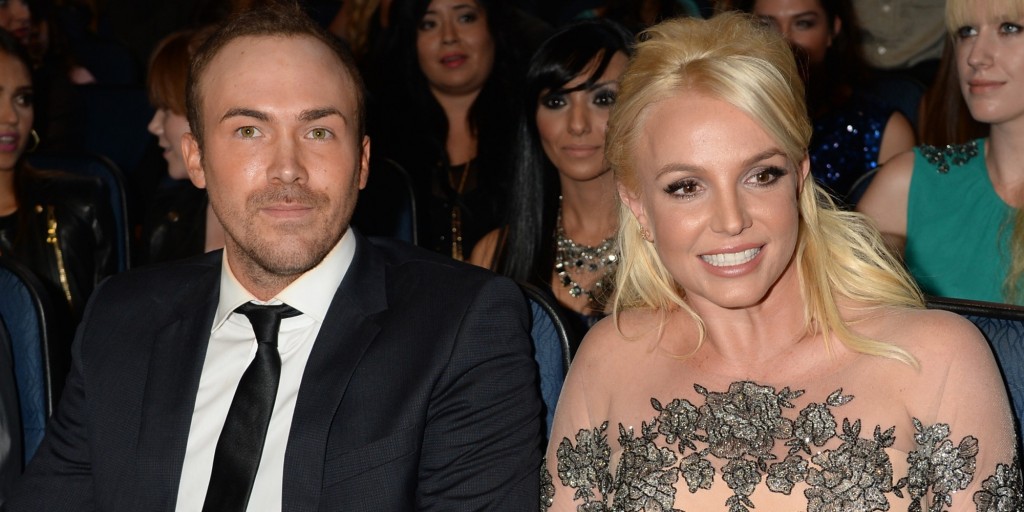 Singer Britney Spears announced via Twitter, which is not binding after a video came to light in which his now ex-boyfriend David Lucado appears dancing and kissing another woman, TMZ reported.

TMZ reported that Britney’s father, Jamie Spears, was the one who was responsible for uncovering the alleged infidelity of her daughter’s boyfriend.

Jaime Spears “paid a substantial amount of money” to an agency that sold the video to acquire, says TMZ.

“We hear that Jamie, who has been responsible for the financial affairs of Britney for more than six years after the singer called and said he had something to show and that was important,” said the middle.

“When Brit was evidence that was all it took, and immediately declared the relationship” with Lucado.