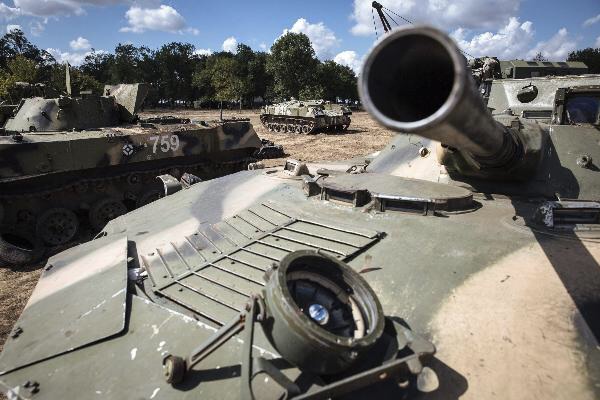 Poland and Ukraine refused permission for a plane that carrying the Russian Defense Minister, Sergei Shoigu, use their airspace yesterday, August 29, when he returned to his country after visiting Slovakia.

Russian First Deputy Minister of Foreign Affairs, Vladimir Titov, described the action as a “crude violation of the rules and ethics of conduct between States”, according to the Interfax news agency. Poland said it had denied overflight because the plane defined his status as a military rather than civilian.

Later, the plane was allowed to fly Russia back to Poland.

The relations between Warsaw and Moscow have been strained in recent months. Poland, a OTAN member, has been one of the countries most critical of Russian actions in Ukraine, where more than 2,000 people died in a pro-Russian separatist rebellion in eastern Ukraine.