Buchelli, an Ecuadorian that creates fashion concepts in New York and Amsterdam 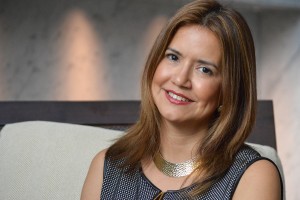 Defining what she does is not easy, even for her; she does not consider herself a fashion designer or producer, but rebellious, entrepreneurial and dreamy.

Buchelli was born in Ecuador but she has lived in New York and Amsterdam for more than 30 years, where she formed her career in the creation of fashion concepts for events, fashion shows, designers and magazines.

“Since I was little I liked to do different things, to dress, to act differently,” says Buchelli, but she decided to play it safe, she went to college. “I used lived, but within myself was not alive”. After 15 years she decided to make a change in her life, she dabbled in image consulting, makeup, until she discovered she could translate the makeup into something real.

The time she worked as part of a fashion production allowed her to acquire skills for her own events.

It was in 2011 when she made her first production in Amsterdam, where she had the entire creative control of it and knew then that this was what she wanted to do.

She confesses that all you see in her everyday inspires her when assembling a production. She can repeat pieces but never the same idea. Playing with colors, materials to create something innovative and cutting edge.

She returned to Ecuador to publicize her work, where she made a production with some Ecuadorian designers, who created pieces with autochthonous material of the country.

She expressed her joy at seeing the talent that exists and everything that can be done with the artisans. She will come back to the country in November to set up a production in which she has many expectations. 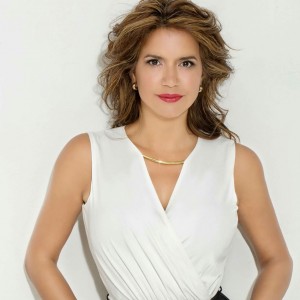 Manuela Picq: the image of the citizen’s revolution fell down