Business conference in the banana forum 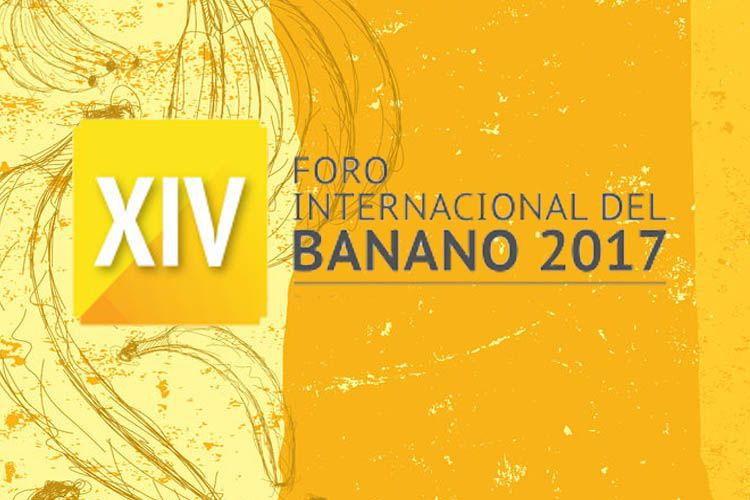 The International Banana Forum, which this year celebrates its 14th edition, will host a business conference specializing in this fruit for the first time, announced executive director of the Association of Banana Exporters (AEBE) Eduardo Ledesma.

The inauguration of the event, in which the presence of the president Lenin Moreno is expected, will be the night of October 2, at the Hilton Colón hotel, and the forum, the exhibitions, and the business conference will be held from Tuesday 3 to Thursday 5.

Francisco Rodríguez, the general technical coordinator of ProEcuador, an agency allied to the AEBE for the organization of the event, said that the presence of 14 importers had been confirmed, although they expect the number increases to 20 in the next few days. They come from Argentina, Chile, South Korea, Dubai, Italy, Iran, Japan, Russia, Turkey, the Netherlands, Sweden and the United Kingdom. Meanwhile, there are 50 local exporters confirmed for the appointment. (I)