The interview that Glas did not grant 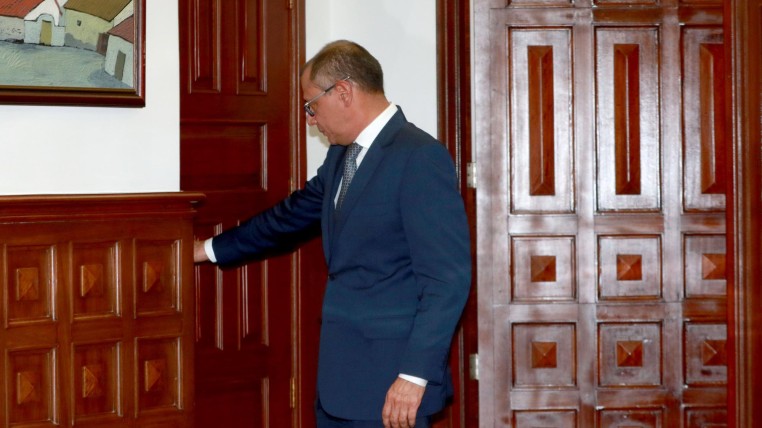 Neither a boycott of the national media nor a busy agenda, Vice President Jorge Glas does not give an interview to Daily Expreso because that media is not his cup of tea. In a letter sent Monday by Deputy Secretary of Communication of the Vice Presidency, Juan Carlos Garcia, he denies the last request of interview of that newspaper the 24 of August, and that was reiterated on 11 occasions for three weeks.

His arguments focus on the role played by this newspaper in publishing information, which has always been verified, on acts of corruption allegedly occurred during his tenure as head of strategic sectors, and the decision of the Prosecutor´s Office to link him to the Odebrecht corruption plot. (I)