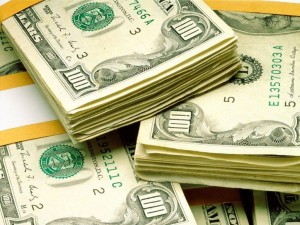 The Development Bank of Latin America (CAF for its Spanish acronym) has approved two loans totaling $ 296 million in favor of Ecuador. According to yesterday´s reports of the body´s office in Quito.

“$ 176 million were approved for the New Educational Infrastructure Program and $ 120 million to promote changes in the productive matrix,” indicated the CAF in a newsletter.

$ 176 million will serve for the construction of 48 educational units in the country, while the rest will be allocated on loans to enterprises,” chains and prioritized industries by the Ecuadorian Government .”

Part of the change proposed by President Rafael Correa is the construction of a network of eight large hydroelectric plants with an investment of $5,000 million, in order to turn the country into an exporter of clean energy and gradually replace imported fuels, which deducts the oil revenue.