U.S. expands sanctions against Russia by conflict in Ukraine 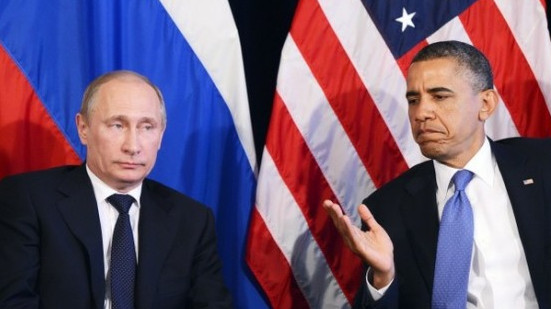 The same that affect key companies in the energy, financial and armaments industries. These measures add up to the sanctions of the European Union.

This action does not affect whole sectors of the Russian economy, as had threatened President Barack Obama. But represent an increase of pressure on Russia, limiting access of these companies to the capital market of the U.S.

The goal, Obama said at the White House by announcing the sanctions, is that these “have maximum impact in Russia, while the side effects are limited” to American and European companies.

“What we hope is that the new Russian leadership realizes that their actions have consequences in Ukraine, including a Russian weakening economy and a growing diplomatic isolation,” he added.