After U.S. Judge Lewis Kaplan issued a favorable sentence for Chevron Corp, the oil company has asked a federal court in New York to order the attorney representing the case for Ecuador, Steven Donziger, to pay a refund of $ 32.3 million related to the costs of legal proceedings brought against the company.

Morgan Crinklaw, Chevron spokesman, said the company was trying to make Donziger guilty of defending a fraudulent case in Ecuador.

Kaplan’s verdict stated that the judgment of 18,000 million dollars in 2011 for the Ecuadorian people as compensation for environmental damages, was achieved by a “conspiracy” between Donziger and the Ecuadorian judge Nicolas Zambrano.

Meanwhile Donziger’s attorney, Deepak Gupta says that everything seems like a clear attempt to intimidate any future protester against the company, and also added that his client can not pay the sum demanded by Chevron because Donziger is “a lawyer for cases of environmental matter who works in the kitchen of his apartment.” 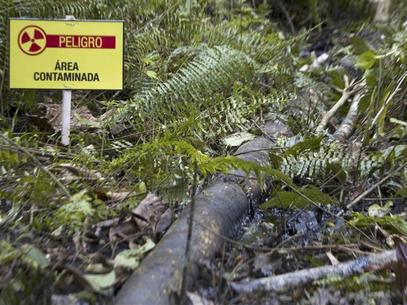 CNE calls for elections to be repeated in 3 cantons