Correa’s defense does not want money or apologies from Jimenez

Last Wednesday Caupolicán Ochoa, representative of President Rafael Correa’s defense on the trial for libel against Assemblyman Cléver Jimenez, summoned a press conference to explain that they will not insist with the fulfilling of the verdict’s part related to the compensation payment of $ 140,000, as well as the part where the three involved Cléver Jiménez, Fernando Villavicencio and Carlos Figueroa, have to offer public apologies.

“We do not care about the money compensation and other items (public apologies). We want the crime to be punished, since the President was accused of Murder against humanity,” said Ochoa. According to the sentence, Jimenez and Villavicencio must comply 18 months in prison, while Figueroa just six.

Ochoa also warned that the judgment can no longer be subjected to more resources and that Justice should proceed with the respective detention. However, the defense of the accused insists on a new nulling motion. 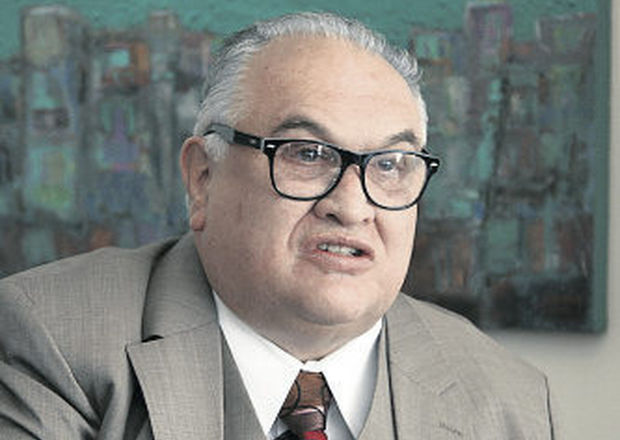