Chile opposes mediation from the Pope in the conflict with Bolivia 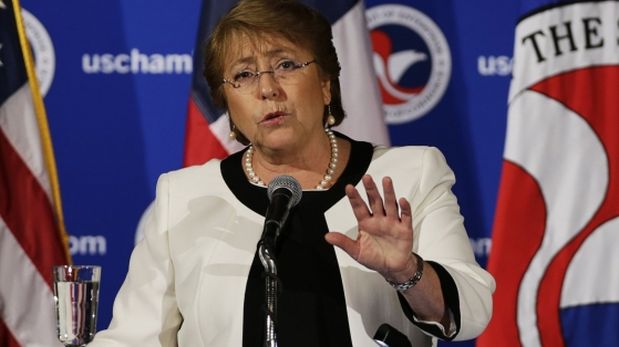 The Chilean Chancellor said they will not accept a mediation from Pope Francis in the litigation held in the International Court of Justice of The Hague with Bolivia, a country that demands the cession of sovereign access to the Pacific Ocean.

“Chile does not accept any mediation,” said Chilean Chancellor Heraldo Muñoz, after holding a coordination meeting with the Advisory Council at trial.

Muñoz said that his country will never yield its territory to another nation, as expected by the government of Evo Morales.

Muñoz also expressed his strangeness at the supposed interest of Pope Francis on the trial.