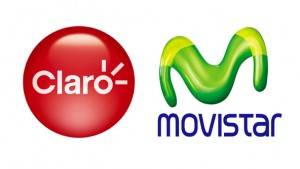 The Conecel company (Claro) shall pay to the Superintendency of Telecommunications around $ 40 million for the sanction imposed by the control agency in 1999, over the issue of rounding consumption time in calls, in which the company billed as one minute the seconds that were used in the service. This was announced by head of the agency, Fabián Jaramillo.

He also said that the Otecel company (Movistar) will have to return to their subscribers $ 13’996.126, corresponding to the overcharged valueswhen applying the aforementioned system. This refund shall be done within 30 days, which will be met by the end of January 2015.