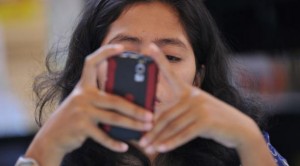 The operator informed its users about this compensation in a press release last Sunday, in which it was reported that by eight resolutions of the Supertel it must comply with the devolution of balance to the the affected.

The accreditation of balance started since last June 30 and will run until July 30.