In order to control the early campaign for the 2021 elections in Ecuador, the Plenary of the National Electoral Council (CNE), decided last Friday to start monitoring and controlling the so-called pre-campaign. The resolution passed had three votes in favor, one abstention and one vote against the counselor Luis Verdesoto. 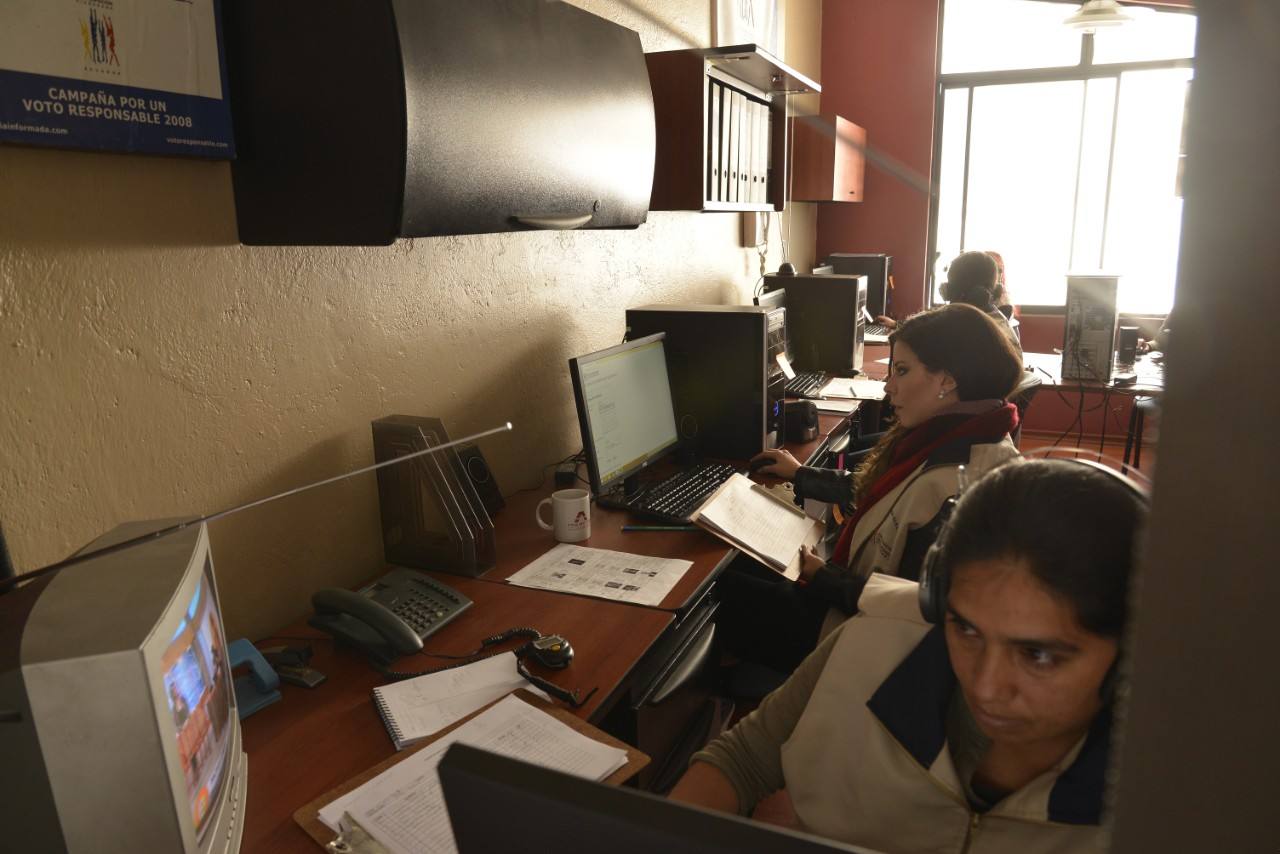 The decision was announced on Friday afternoon by the president of the CNE, Diana Atamaint. She believes that the decision has been made because one should not wait for an electoral timetable to fulfill the mission of controlling the anticipated campaign and also because it has been a demand from the citizens in past elections.

“The resolution has two objectives: to remind political organizations and candidates that there are express prohibitions in the Democracy Code of campaigning early; and fulfill the responsibility that the CNE has to do this control and determine in turn that there is an electoral infraction or not, ”said Atamaint.

According to the president of the CNE, the resolution adopted includes the possibility of hiring a monitoring company that will support the CNE Office of Supervision.

He recalled that the CNE already does a permanent job of monitoring and control, however he described as “fundamental” the hiring of a company that allows to have all the possible capacity so that there are enough inputs for the technical reports that the institution needs to Detect pre-campaign acts.

As part of the decision adopted, it would have been resolved that a market study be carried out and the processes for hiring the monitoring company be initiated. But Atamaint clarified that the hiring will depend on the technical reports that are submitted and with the 2020 budget of the CNE, since January it can already be hired.