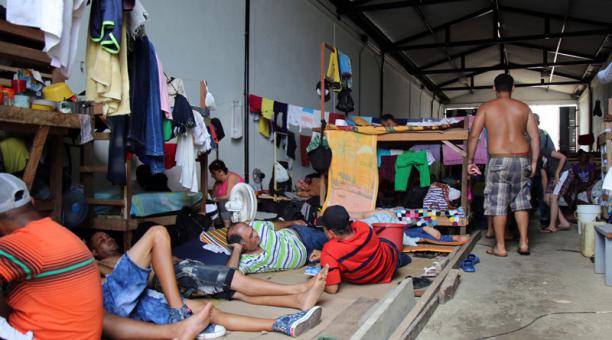 A announcement was made by Governor of Antioquia Luis Perez Gutierrez. The Caracol Radio station broadcast his statements the morning of Tuesday, August 2, 2016. According to the media, “the Immigration Office of Colombia will send to Ecuador Cuban migrants who are in Turbo, there will be a daily flight for the effect.”

The measure is taken because in that locality there are more than 2000 islanders trying to reach the United States. However, they have failed to advance because the government of Panama has closed its borders. Hence Colombian authorities like President Juan Manuel Santos and Foreign Minister Maria Angela Holguin announced yesterday (August 1) that foreigners will be deported to their native Cuba and Ecuador, a country through which they entered Colombia.