About two thousand employees have adjusted their working hours 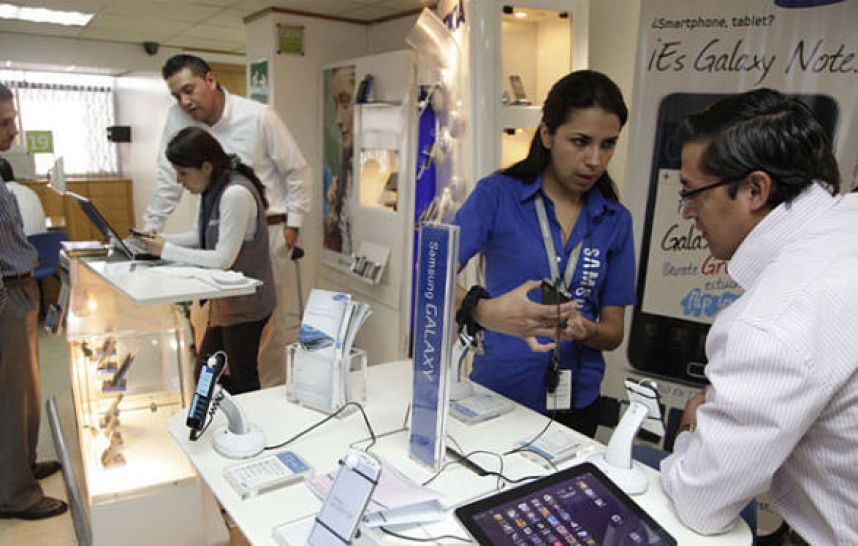 The labor reform approved last March to protect employment was considered “successful” by Labour Minister Leonardo Berrezueta, who explained that currently there has not been a massive application of the new working hours.

So far 1,500 employees accepted the extended working hours and 500 the reduced work hours. “These measures have served for extreme cases,” he said.

He also said that 9,314 affiliates of the Ecuadorian Institute of Social Security (IESS) have resorted to the unemployment insurance. While unemployment in March was 5.7% in June it was 5.3%; Between June 2015 and June 2016, 316,515 new jobs were created. Berrezueta refused to say that underemployment borders 60%, as it is at 16%.

Yilport will take charge of Puerto Bolivar on Monday