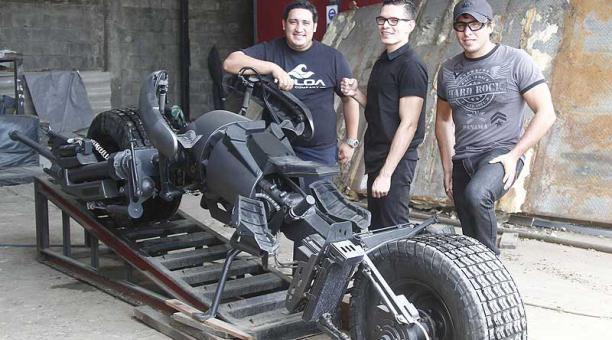 One of the main logistic novelties of the second edition of Comic Con Ecuador is the absence of a box office at the Centro de Convenciones de Guayaquil, venue of the event. Attendees must purchase their tickets at Ticketshow sales points; this was thought to avoid long lines, that convoluted the organization of the first edition when the public overflowed the capacity of the exhibition area and about 5 000 people were unable to enter. 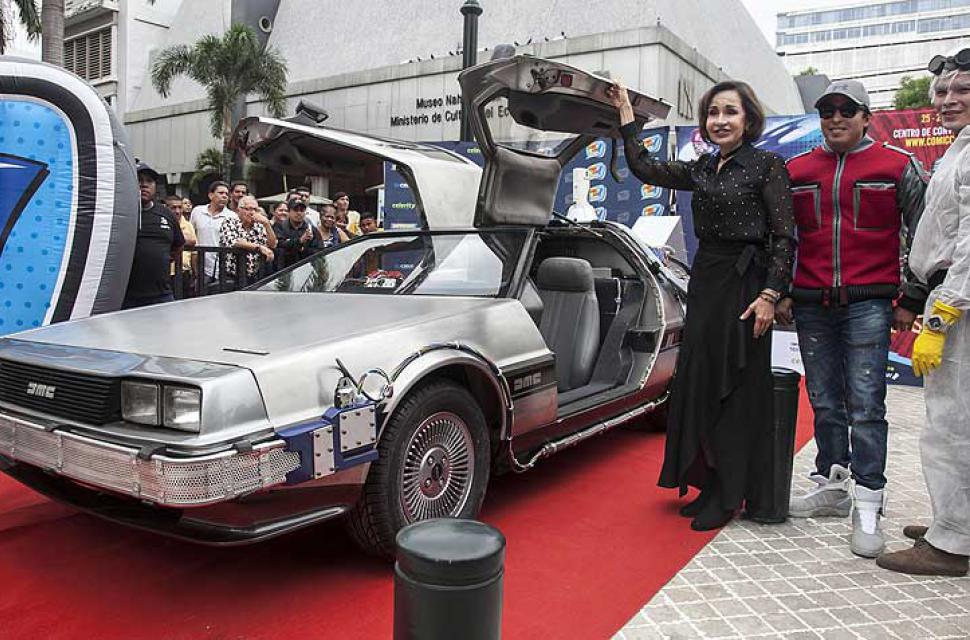 From tomorrow, August 25, 2017, until next Sunday, the convention will bring together comic book lovers, superheroes, the world of fantasy and science fiction, anime characters, video games, television series and international cosplayers. The exhibition area grew by 170% compared to that of 2016, to reach a total area of 6 744 m². Fernando Flores, an organizer of the event, said that the scheme is experiential and there will be 13 exhibition areas. (I)