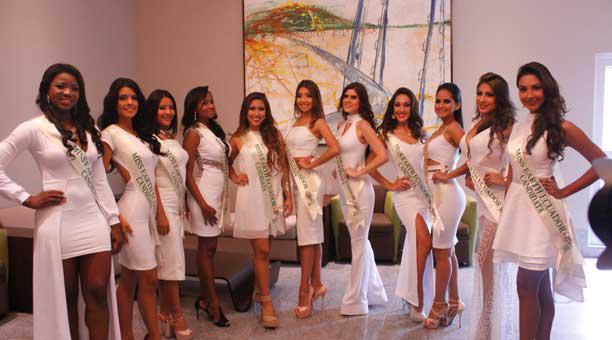 The gala evening to elect the new Miss Earth Ecuador will be held on the top floor of The Point building, the highest in Guayaquil on Sunday, August 27, at 2:00 p.m. The eleven Miss Earth candidates were officially presented today, Tuesday, August 22nd.