Concerns of the pension funds are discussed 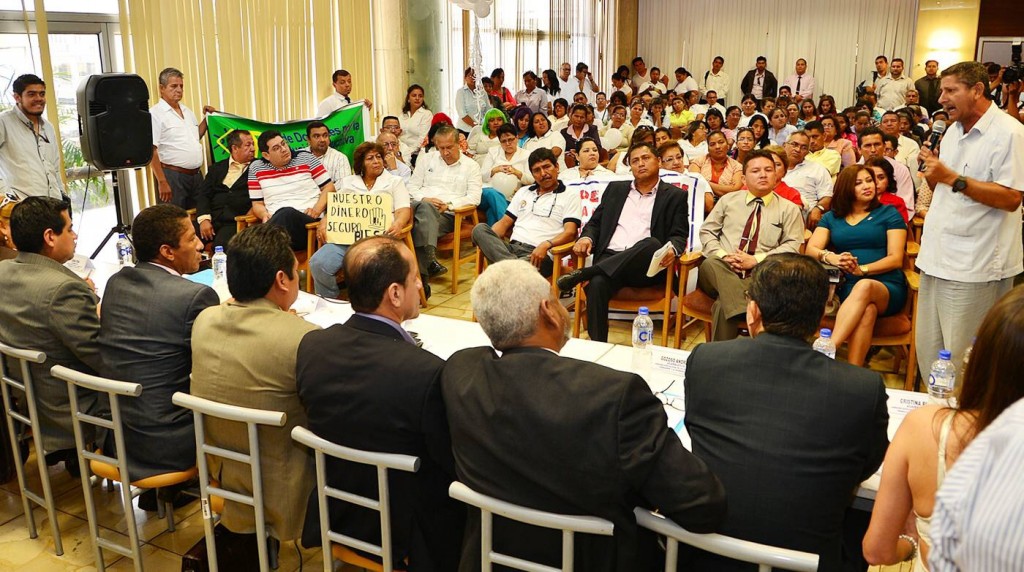 The Commission on the Rights of Workers of the Assembly received on August 29, at a meeting in Guayaquil, more observations to the official party project that seeks to change the administration of pension funds.

The project reformatory to the Social Security laws and of creation of the Bank of the Ecuadorian Institute of Social Security (Biess) argues that these funds are administered by that institution.

Andrés Páez of CREO party asked to the attendees that requesting to drivers of this proposal, ” that if they decide that funds pass to Biess, stay well clear (in the text redaction) that the return be in cash.”

Fausto Cayambe of PAIS Alliance movement refuted him. “That is another lie that here we will deliver electronic money (…). Review the Monetary Code, “asked the official to present.