Crisis between Russia and Ukraine generates increase in oil prices 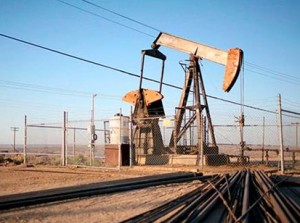 West Texas Intermediate petroleum (WTI), which is ready for delivery in May, increased $ 2.12 up yesterday to settle at $102.56 per barrel, its highest level in a month.

Market researchers believe that traders are concerned about a disruption in the supply of Russian gas to Europe through Ukraine, which would significantly increase the prices of oil and gas.

The alarms went off after pro-Russian protesters confiscated government buildings in the eastern city of Donetsk.

In addition, oil traders reacted to the report of the Energy Department, which targeted forecasts of a greater increase than the expected of the average price in 2014, which stood at $95.33 the barrel.

Argentina is paralyzed by general strike against the government