On Wednesday the mayor of American town East Haven, Joseph Maturo, felt sorry about the damage caused by the oil company Chevron in the Ecuadorian Amazon, and expressed his solidarity with the indigenous people of that area.

“If something like that occurred here in the U.S. the government would force the company to clean up the mess,” said Maturo in an interview with local newspaper The Citizen. “It is a pity that the transnational company does not want to amend what it did,” he added.

Maturo also celebrated The Dirty Hand of Chevron, a campaign carried out in Ecuador, through which several environmental experts, singers and actors have given their support. 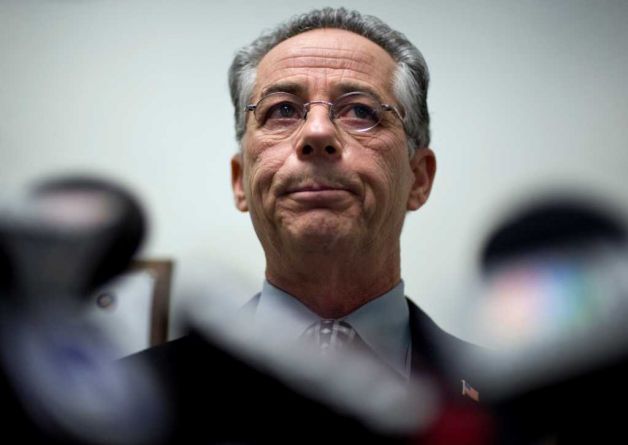