Mortality in Ecuador from covid-19 has not increased in recent weeks, according to the Minister of Health, Ximena Garzón. The average number of deaths from the virus is one person per week. 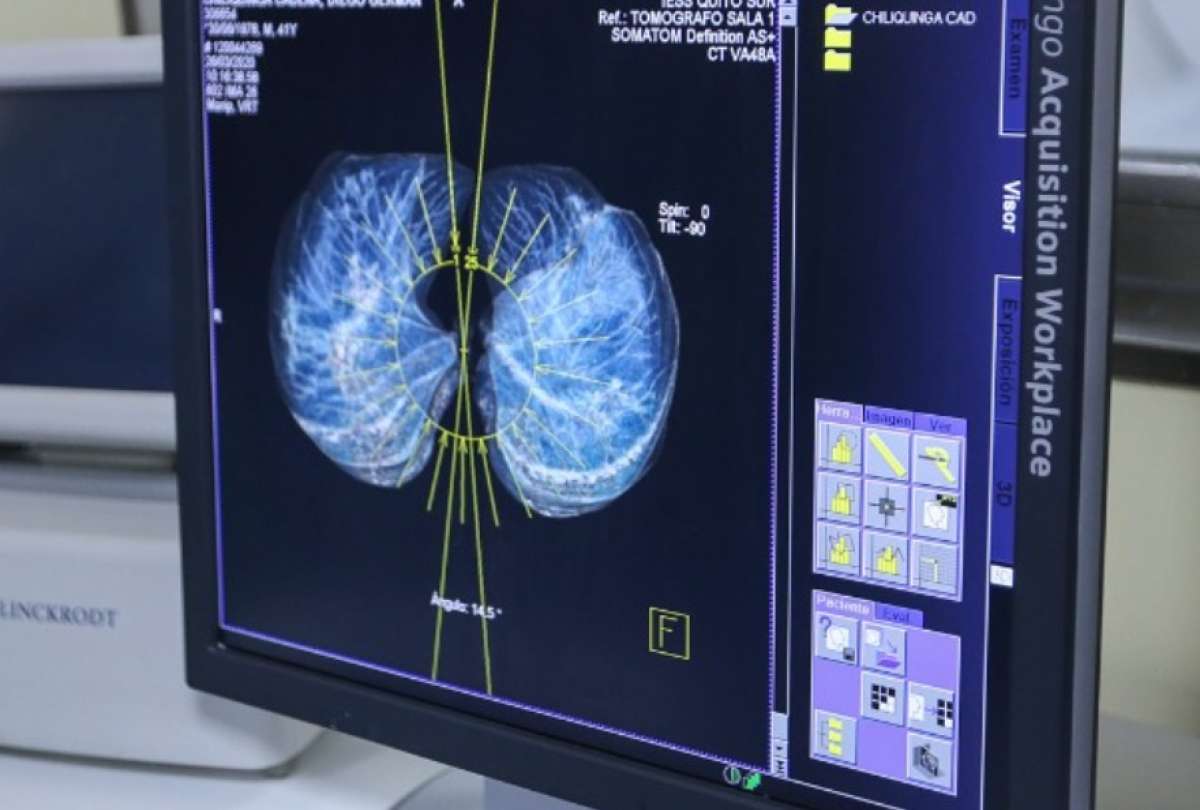 The State official explained, at a press conference, that deaths occur in people who have not completed their vaccination schedule. For this reason, the authorities urge to be inoculated with the two doses stipulated at least by the Emergency Operations Committee (COE).

The last deceased is a young man whose age ranges between 15 and 19 years, but who had “basic health problems and had not been vaccinated,” Garzón said. People without receiving the biological immunization are also those who are mostly hospitalized.

17 beds in the public health network are occupied with covid-19 patients, that is, 3% of the capacity. As for the ICU, only two people are hospitalized, of the 77 spaces enabled. However, in the private network there are 10 people in the ICU and 8 hospitalized.

“The epidemiological curve says that there is an increase of 500 cases nationwide that have been positive,” Garzó said. The minister clarified that they have not required medical attention thanks to the vaccination, but infections increased due to the withdrawal of the mandatory use of masks.