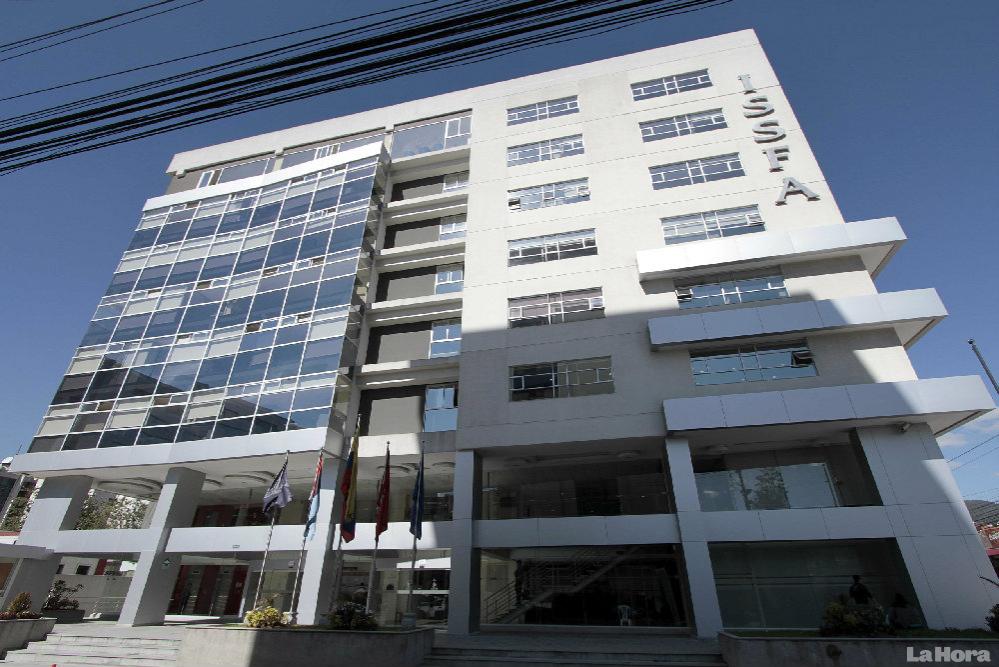 Establish a set of requirements for future directors or members of institutes of Social Security of the Armed Forces (ISSFA) and the National Police (ISSPOL) could be included in the projects of amendments to the laws of Social Security institutions, that today will have their first debate in the plenary of the Assembly from 0930.

The proposal comes from Fausto Cayambe, AP legislator, member of the Committee on the Rights of Workers, who opined that they “should consider the requirements for those who will be directors of ISSFA and ISSPOL”.

He also asked for the analysis of single life insurance, which provides cover for officers and troops.

Meanwhile, President Rafael Correa suggested yesterday that the “constitutional mandate of solidarity” must be respected, so the military retirement pensions should “have a roof, and the same roof that the civil sector has, which is around $ 2,000 “.