Delegation of Chile is in Quito to discuss safeguards 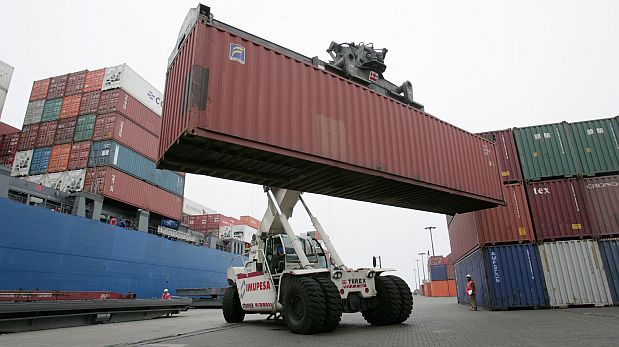 A delegation of the government of Chile led by the head of the Directorate General of International Economic Relations, Andres Rebolledo, traveled yesterday to Quito to express to the Government of Ecuador “the impact that the recent application of safeguards is causing to Chilean exports to that market.”

According to a cadastre conducted by International Economic Relations of Chile, 646 Chilean products exported to Ecuador would be most affected by the application of the surcharge imposed by the Government to more than 2,800 import tariff items, from a total of 1161 items that were exported to the market in 2014.

“This represents 60.2% of Chilean exports to the Ecuadorian market,” said the institution in its statement.

The group plans to meet today with the Minister of Foreign Trade of Ecuador, Diego Aulestia Valencia, along with his team.