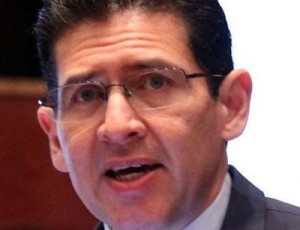 Diego García Carrión will continue to lead the General Procurator office of the State for the next four years. On January 29, theplenary of the Citizen Participation Board formalized its designation. There were five votes in favor, one abstention and a counselor was not present. This was the end of a process that began on December 17.

That day, President Rafael Correa referred a triad formed by García, María de Lourdes Santos and Edison Arteaga. An objection was filed against the first applicant, but the Council did not consider relevant.

Garcia is leading the Procurator office since 2008 when he was nominated by the Constituent Assembly. Now he just needs to beinaugurated, again, by the National Assembly.