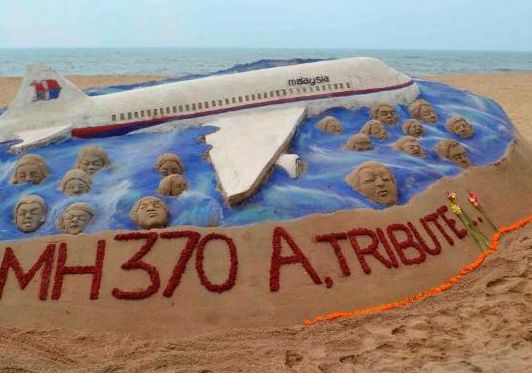 The Malaysian authorities said Thursday as “accident” the disappearance of the plane of Malaysia Airlines MH370 Flight on March 8 last year and “presumed dead” 239 people aboard.

“It is with the deepest heartache that on behalf of the Malaysian Government declare that the flight MH370 of Malaysia Airlines had an accident,” said the director general of Civil Aviation, Azharuddin Abdul Rahman in a television broadcast on RTM message.

Azharuddin, described as “highly unlikely” the possibility of finding survivors after 327 days and considering the conditions of the area of the Indian Ocean where it is estimated that the plane crashed.

The official statement as an accident allow the families of the victims begin the process of claiming compensation which will take over the airline.

Meanwhile, relatives of victims criticized both the decision of the authorities and the recorded message broadcast on television to inform the decision after suspend a press conference in which there were several relatives.

Malaysia Airlines plane disappeared on March 8, 2014 with 239 people on board after elapse forty minutes taking off from Kuala Lumpur to Beijing direction.