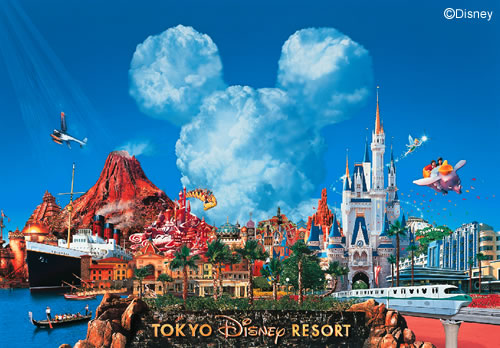 The Walt Disney Company announced that it will donate $2.5 million to the American Red Cross in support of the organization’s work in Japan. Disney will also match employee donations, up to $1 million, to the Red Cross Japan Earthquake and Pacific Tsunami Fund and Save the Children.

The Tokyo Disney Resort, was open when the earthquake happened. No major injuries or substantial damages were reported. The parks were subsequently shut down and will remain closed until the damages are repaired. The company expects the two parks to reopen in eight days.