Doris Soliz is the new executive secretary of Alianza PAIS

During the Fourth National Convention of the Alianza PAIS (AP) movement, held in Esmeraldas, the current Minister for Economic and Social Inclusion, Doris Soliz, was unanimously chosen as the new secretary of the group, thus replacing Galo Mora Witt, who played the position since 2010.

Soliz thanked the commission and listed the challenges that the organization will have to overcome, among those, to transform a million adherents to a million members, to deepen the unity of the movement from its bases, to expand partnerships with other groups that share their “political views” and to politically prepare the candidates that will represent AP in all types of elections.

During the four hours of the convention, a statutory reform was approved, as explained by the ruling movement members. The reform seeks to give more presence to the territories in the national policy. This means that the national board will be led by the provincial directors of the movement, the provincial directives by the cantonal directors and the cantonal directives by the parish directors. 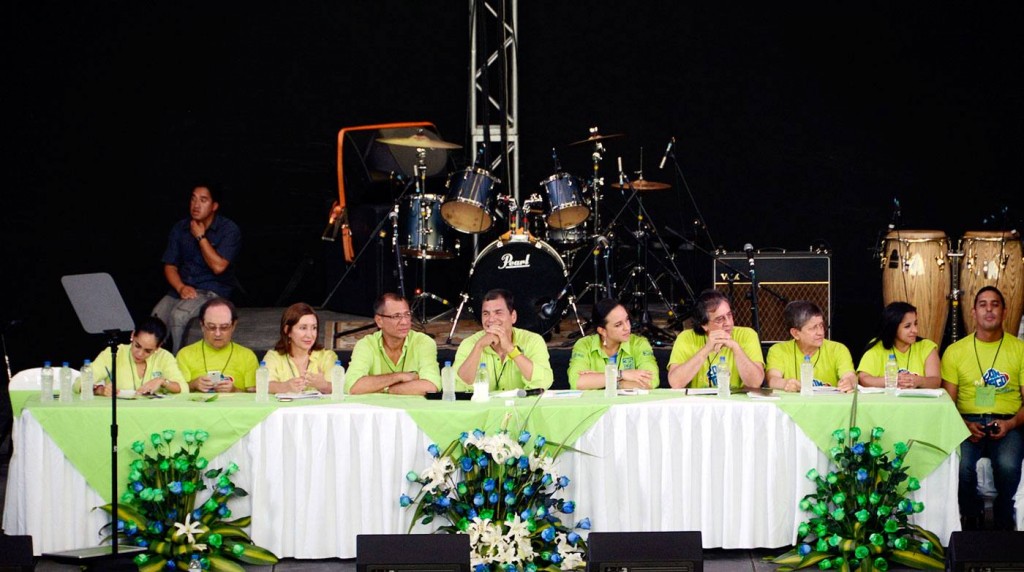 Directors of the movement during the IV National Convention.