Ximena Garzon, minister of health, explained that Ecuador will pay $ 293.6 million for the acquisition of vaccines against covid-19. In total, 32.3 million doses will be received to inoculate the entire population and achieve economic recovery. This, in addition to guaranteeing the health of all. 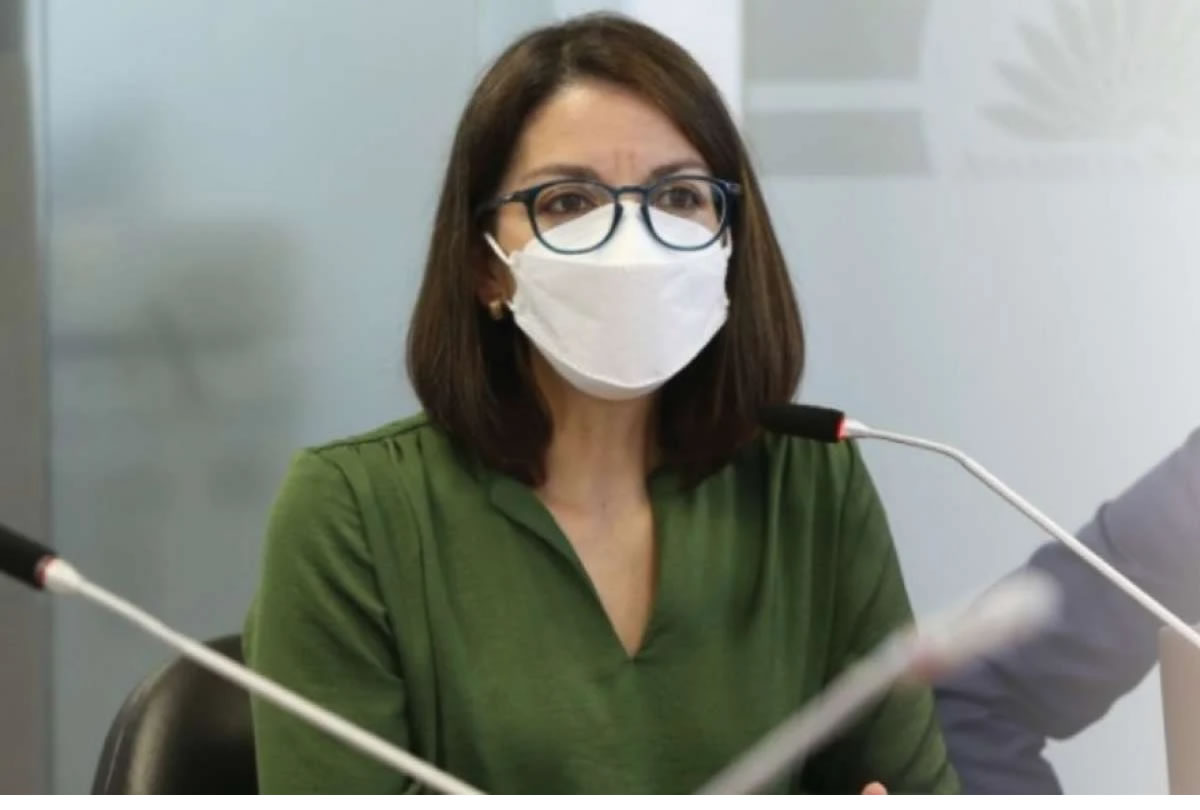 The country will receive 32.3 million doses to immunize the population.

The Minister confirmed these details in her presentation to the Health Commission of the National Assembly on the evening of Thursday, June 24, 2021. There he confirmed that the pharmaceutical companies to which those values will be cancelled will be Pfizer, AstraZeneca, Sinovac, CanSino and the Covax Facility initiative.

The largest number of vaccines Ecuador will receive are those from AstraZeneca, at a cost of $20.1 million. The government that was presided over by Lenin Moreno negotiated five million doses.

With the Covax initiative, Ecuador reached an agreement under the previous government for seven million doses of the pharmaceutical company AstraZeneca, for $ 74.4 million.

While for CanSino, the current Government of Guillermo Lasso negotiated six million of the medication, worth $ 90 million. Here it should be noted that it is a single-dose vaccine.

The Minister of Health also said that disbursements are made as vaccines enter the country. In addition, the government is also seeking to insure medications from johnson and johnson companies and Sputnik V, plus others from Pfizer, which will cost $139.9 million.

Banana Cluster begins, within the country, search for tolerable varieties to Fusarium race 4