Three museums in Guayaquil become parallel stage for the Biennial Nomads, which from today will be open to the public. 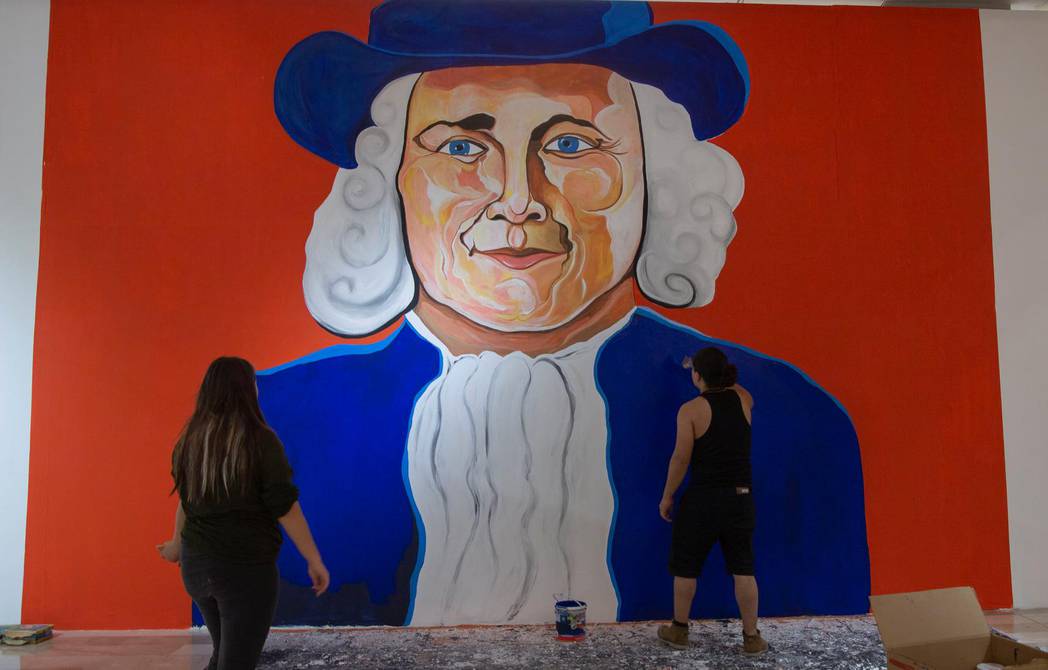 It is an itinerant project that travels the world (Ecuador, Poland, Sweden, Chile, among others), being the turn this time for Guayaquil, city of which the issue of identity will be addressed.

“Under this aesthetic device we want to activate the creativity of the artists so that they talk to us about their context and achieve, from their visualities, more than answering the question, rather encouraging more questions that feed the debate and that generate the uncertainty very characteristic of the so-called good art”, mentions a statement from the organization.

The Biennial opens under the trope g42°, which according to the statement, makes it possible to talk about that mythical Guayaquil, “built by a city whose intensities take us to both ends of the scale, so that more than 80 artists from 17 countries, from 2 continents, will reflect in three museums with more than 100 works, which will put on the table of dialogue what it means to inhabit such a beautiful city”.

According to the statement, the objective is that the viewer can attend an exercise of multiple sensibilities that articulate an aesthetic sense. “Because we believe that this is Guayaquil, a multiple accumulation of playful exercises, of memory of sensations and contradictions that together form that all called very affectionately meek Guayas, “reflectsin the letter.

Bienal Nómades is organized by the MAAC, Hernán Pacurucu and Víctor Hugo Bravo in the curatorship. While the museography is in charge of Olmedo Alvarado. Additionally, the guest curators are Francis Naranjo (Spain), Adolfo and Gustavo Torres (Chile).

Admission is free, with limited capacity of 70% and with all biosecurity standards.