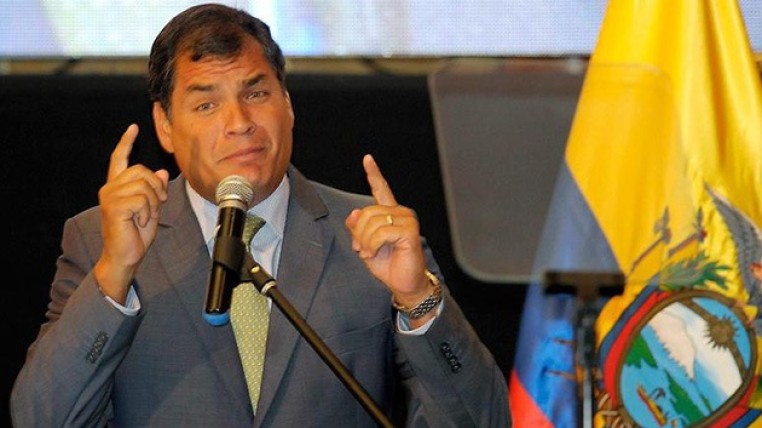 The Government of Ecuador has sent a letter to the Chevron oil company to propose the creation of an escrow account for the payment of 96 million dollars ordered by the Supreme Court of the United States after a litigation.

This was announced today by Ecuadorian President Rafael Correa, at a meeting with journalists, in which he confirmed that his country will meet the payment to the oil company, but also with a writ of attachment to the goods of Chevron ordered by the local justice.

The president recalled that the ruling of the US Supreme Court forces Ecuador to pay the amount after a lawsuit filed by the oil company for denial of justice in processes that did not thrived during the time it operated in the country between 1964 and 1992.