Ecuador will donate $ 1 million to the Inter-American Court 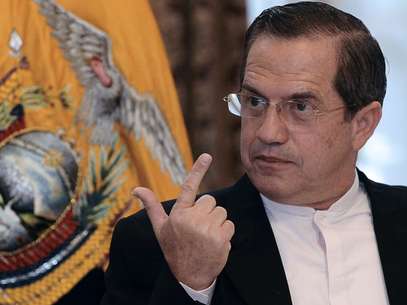 Noting in the session, with representatives of all member countries, that this contribution does not involve any condition, Patiño directed his criticism towards the Special Rapporteur on Freedom of Expression of the IACHR. That Rapporteur “is an embarrassment to this institution,” he added.

The Rapporteur, directed by Colombian Catalina Botero, has ruled against the prosecution for libel undertaken against journalists and opponents from Ecuadorian president, Rafael Correa.

“They have no mercy against certain countries that are not subject to the usual constraints of some elites of the global media,” Patiño said in an interview with EFE.