Ecuador would have an oil agreement with Thailand 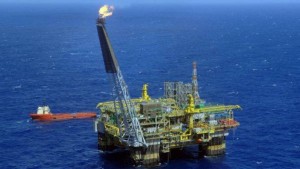 In August, Ecuador could sign an agreement with the state oil company of Thailand, PTT, announced yesterday Rafael Poveda, Coordinating Minister for Strategic Sectors. “The agreement (with TTP) is almost completed and is expected to be signed in mid-August,“ Poveda said.

The official added that the structure of this agreement is similar to that made with China‘s state oil company, Petrochina, with which several agreements of crude presales and loans related to oil have been signed.

The official May, Finance Minister Fausto Herrera announced that the government was negotiating a loan of about $ 500 million with Thailand, which would provide for public works. At that time, he had indicated that the aforementioned resources would arrive that month.

El Niño phenomenon, triple impact on the economy of Ecuador