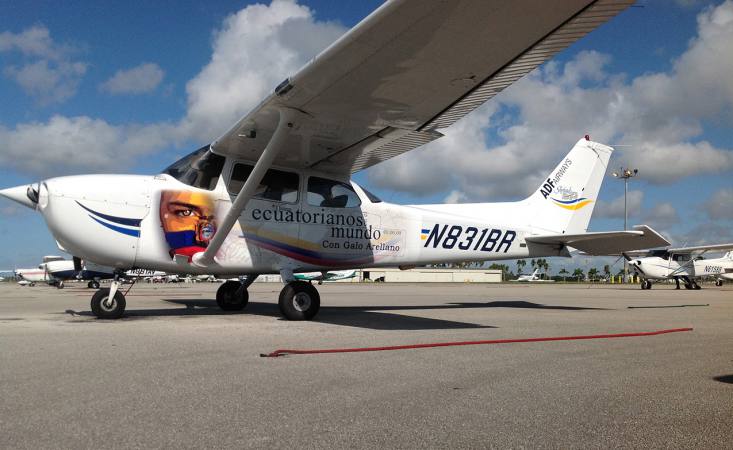 “Emigrating is a thing of courageous people, starting from zero is something of entrepreneurs and loving Ecuador from anywhere on the planet is something of Ecuadorians,” says Galo Arellano at the end of the “Ecuadorians in the world” show. Aired for seven years on the small screen, the program will be premiered through social networks from September 3.

The space that compiles stories of fellow countrymen in different parts of the world will present, as a novelty, exclusive interviews with public figures, among them soccer players Cristian Noboa (FC Zenit) and Cristian Ramírez (FC Krasnodar).

Bosé joins the initiative protection of the hammerhead shark in Galapagos