Ecuador’s National Strike: What is known this Monday, October 7

Ecuador dawns on Monday, the 7th, on its fifth day of the state of emergency, with cuts of roads on several roads in the Sierra, with protests by indigenous groups of the Conaie who announced that they are heading for Quito to a general strike on Wednesday, October 9.

Last night, the president of the Republic, Lenín Moreno again reiterated that he seeks dialogue with the indigenous people. 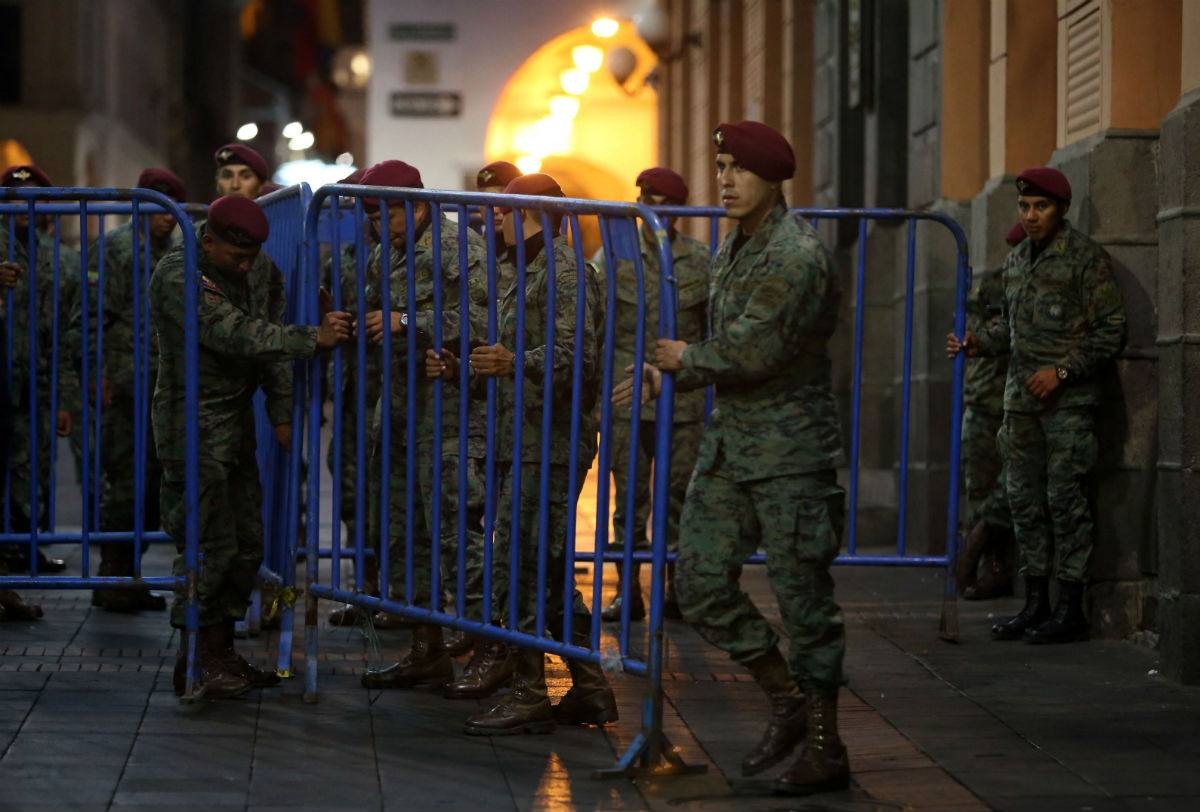 Ecuador’s National Strike: What is known this Monday, October 7

The unemployment of carriers was suspended last Friday, but the service has not been fully regulated, especially since new tariffs were expected at the level of the decentralized autonomous governments, when they have the power over the traffic. Quito and Guayaquil, at the urban transport level, maintain their rates.