Ecuador plans to raise its crude oil production from 548,000 to about 590,000 barrels per day (bpd) next year and increase state investment in the oil sector, following its decision to abandon OPEC due to fiscal problems, Energy Minister Carlos said Thursday Perez

The small oil country made the decision to leave the organization since January 2020, because it was failing to meet the production cut-off quotas set until March and was not comfortable. 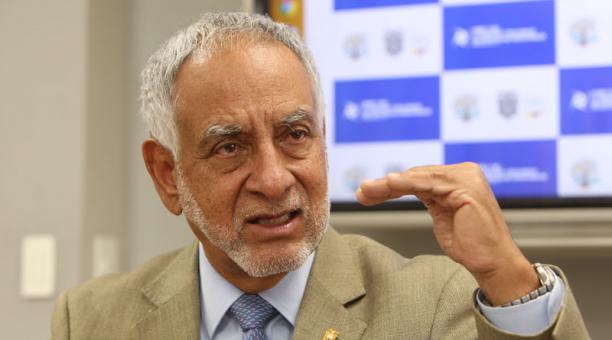 “We have to produce more and continue to increase production due to the economic situation that the country is going through,” he added, noting that he maintains positive relations with OPEC countries.

The country’s complicated fiscal situation also affected the investments of state-owned Petroamazonas in the sector, which has had to reduce production in mature fields by some 4,000 bpd and suspend the construction of oil facilities in its largest ITT field.