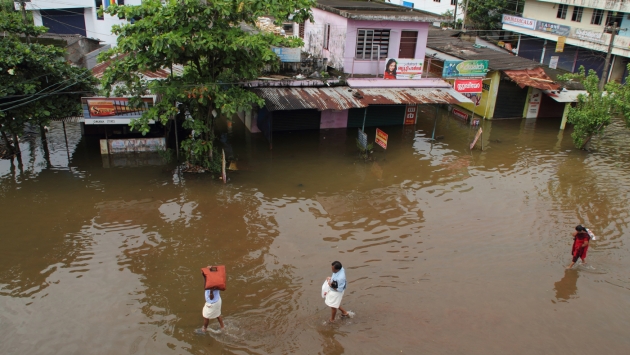 “El Niño is already in the Pacific,” said yesterday Jimmy Jairala, Prefect of Guayas, in a meeting with the mayors of the province.

At the event were present: the Department of Risk Management, María del Pilar Cornejo and Governor Rolando Panchana.

After four months of monitoring, finally, experts officially say that El Nino could appear between October and March. The phenomenon is under development.

“It is worrying if we consider that Ecuador and Peru are the most affected areas of the Pacific, the most vulnerable province of the national coast  is Guayas, and Guayaquil traditionally is one of the more likely cantons to be under water by its low elevation above the sea,” Jairala said.

The provincial government has a budget of 10 million dollars to reduce the risks of the current. Among that, is the dredging of rivers.

1,700 private companies will be evaluated from today