Entrepreneurs and leaders ask for the materialization of the dialogues 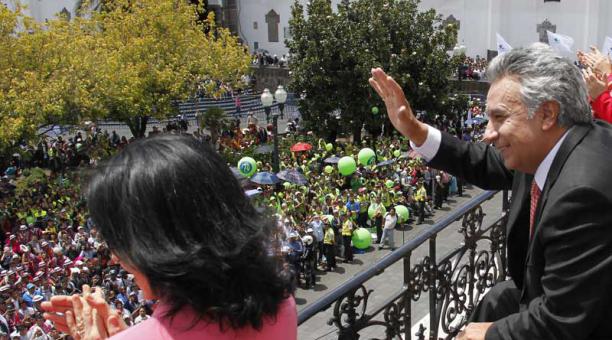 The social and political sectors look for the government to materialize the contributions they made during the dialogues convened by President Lenin Moreno. Friday, 20 October 2017, will be four months since the process began.

The business sector was one of the sectors that responded to the call. The Chamber of Industries and Production decided on the economic measures that Moreno adopted, based on these dialogues.

“We are not satisfied because we are concerned that the measures, although they contain positive instruments, do not solve the structural problems,” said Richard Martinez, head of the chamber. For example, he added, in what has to do with productivity and competitiveness of companies. “This economic plan does nor represent a solution.”

With the call to dialogue, President Lenin Moreno managed to approach political and social sectors that were opposed to his party (Alianza Pais). After four months, the groups call for concrete deals. (I)