The Ishpingo oil field will have nine platforms 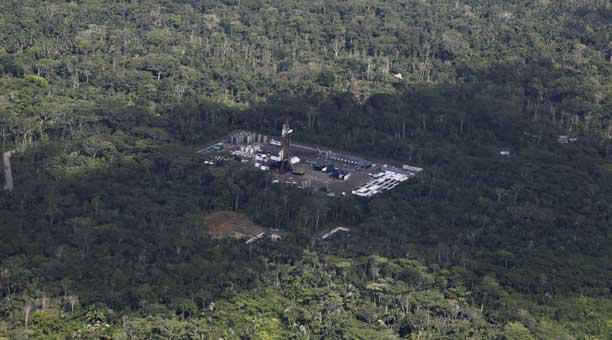 Exploitation of the Ishpingo oil field, which is located in Yasuní National Park, will start in 2018. The announcement was made by Minister of Hydrocarbons Carlos Perez, who added that only the Ministry of Environment can authorize the drilling of wells in this area.

Ishpingo is part of block 43 or ITT (Ishpingo, Tambococha, and Tiputini). It is located south of the block and is close to the limit of the Yasuni intangible zone, where oil intervention is restricted, although its exploitation program was modified.

The change has no major impact on the development of the ITT block. Even if the question of the referendum concerning Yasun is approved. “This project will not be affected,” Perez said. (I)