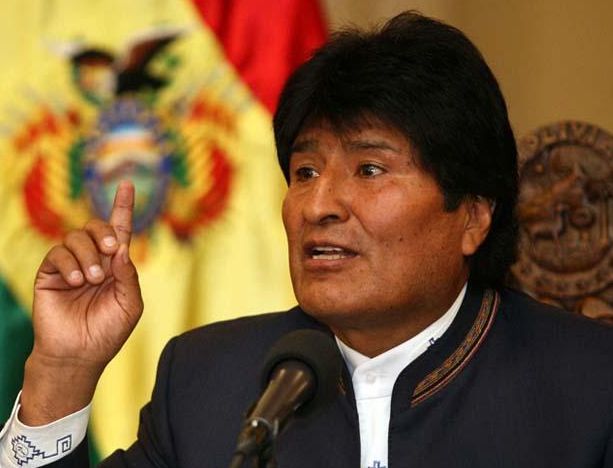 The President of Bolivia, Evo Morales, demanded this Friday to his US counterpart, Barack Obama, to “apologize” to Venezuela for its “threats” before the Summit of the Americas.

“If Obama doesn´t want to find his perfect match, before the Summit of the Americas, he has to apologize to Latin America and especially to Venezuela,” said Morales, referring that the US President will bump up against with who resistance in meeting.

The Bolivian president anticipated his hope that the recent conflict between Washington and Caracas is analyzed in Panama, seat of the Seventh Summit of the Americason 10 and 11 April of, hosted by the OAS.

“From now on we are asking that the debate is public at the Summit of the Americas,” insisted the president on the appointment, whose central theme will be prosperity with equity.