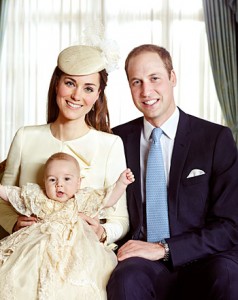 High costs for remodeling the apartment situated in Kensington Palace, residence of the Dukes of Cambridge Prince William, his wife Catherine and his son Jorge, have sparked criticism in the United Kingdom. According to media speculation, that value would be close to $ 6.8 million.

A spokesman for the Royal House reported that the value of the furniture has been paid up with own funds of the Dukes. Apartment 1A located in this XVII century palace belonged to Princess Margaret, and has not been remodeled since 1962.