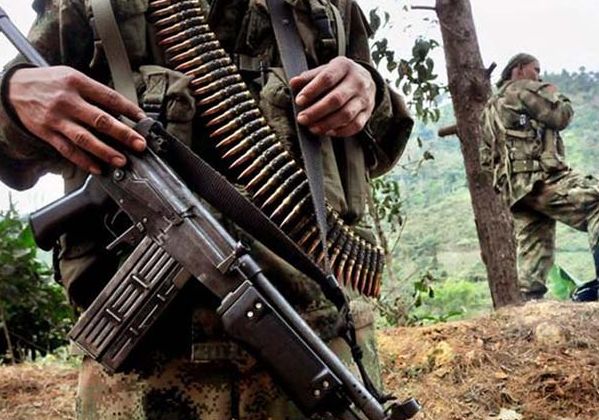 The Colombian army reported on Monday that a professional soldier was kidnapped by the FARC in the Southwest of the country.

The attack came one day before the mentioned guerrilla group began a unilateral ceasefire announced in Cuba on Wednesday.

On Friday, in a rural area of the municipality of Santander de Quilichao, in the department of Cauca and about 315 kilometers southwest of Bogota, the FARC killed five soldiers and held the uniformed member Carlos Becerra Ojeda.

“Under the guidelines of the Army Command all necessary actions to find the whereabouts of the military have been deployed, which will be developed until his freedom is achieved,” said the armed forces in a press release.

“This command requires the immediate release and preservation of hisphysical and moral integrity,” added the Army.

FARC spokesmen have said that the truce will break if military units attack their fighters.