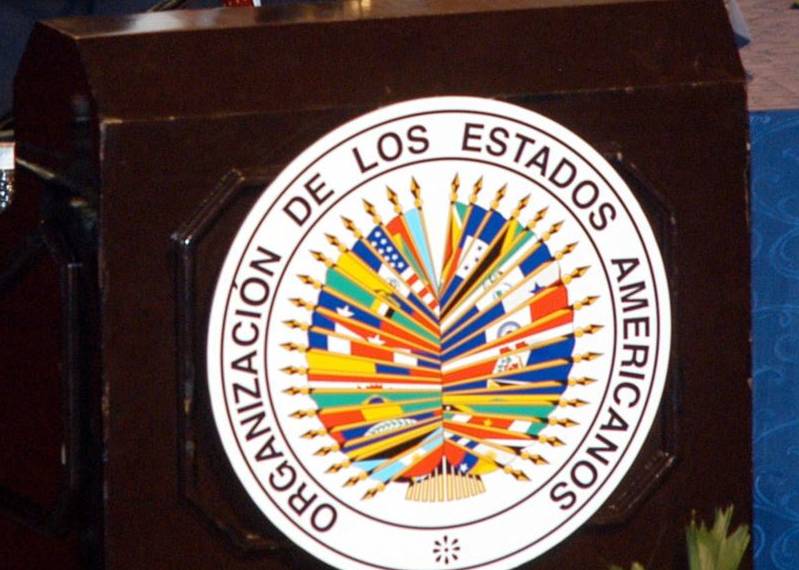 The Organization of American States (OAS) adopted yesterday, by acclamation, a support resolution to the restoration of bilateral relations between the US and Cuba.

After hours of public debate behind closed doors, the states finally agreed on a formula that does not include the mention of embargo and celebrates the historic rapprochement between Washington and Havana, announced last week.

After all countries agreed on the rapprochement as a “historical” event, Bolivia submitted the proposal of ending the economic embargo, which was supported by Nicaragua, Venezuela, Ecuador and El Salvador, however, it did not count on the enough votes.

The final resolution states “deep satisfaction” of the OAS by the proposed decision, and “reiterates the commitment of the Americas in the dialogue between sovereign states.”

Furthermore, it expresses “its support for the implementation of measures in favor of the full normalization of bilateral relations.”

The Permanent Representative of Haiti, Edmond Bocchit, said “what brings us here is to allow the permanent council congratulate the two brother nations who have taken this historic decision to resume relations, without delving into details of political consideration.”