Father of Nicole Kidman dies after suffering a fall 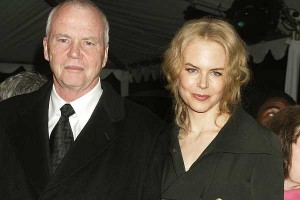 Nicole Kidman’s father, Antony Kidman doctor, died in Singapore because of a fall when he was in house of its daughter Antonia.

The respected doctor was the director of the Health Psychology Unit at the Sydney Royal North Show hospital.

Also worked investigating the psychosocial impact of the disease in general and was a regular contributor on radio and tv.

One of his last public appearances was in June this year when he accompanied his daughter Nicole to Swisse Celebrate Life Ball in Melbourne.